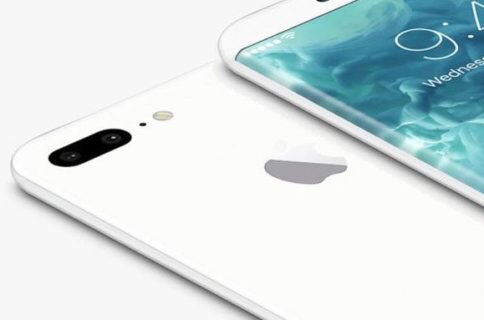 Hello new patent filing by Apple indicates that the company is investigating the possibility of one day wirelessly charging devices over a variety of radio frequencies, including cellular (between 700 MHz and 2700 MHz), Wi-Fi (2.4 GHz and 5 GHz), and millimeter wave (between 10 GHz and 400 GHz), as spotted by Apple Insider.

The patent, titled “Wireless Charging and Communications Systems With Dual-Frequency Patch Antennas,” details how devices could use beamforming antennas (similar to those used on the company’s existing AirPort Extreme router) to locate where a device is physically located and focus the signal there for improved range and charging speeds.

In addition to the more general antenna bands, the patent also specifically cites transmitting power through the 60 GHz wavelength used by the WiGig 802.11ad standard, which makes sense as a high-frequency choice given that WiGig is a formalized standard that is likely closer to hardware adoption than other millimeter wave solutions

Obviously, it’s worth noting that this is only a patent, not an indication that Apple is actually working on a magical router that can give you gigabit Wi-Fi while simultaneously charging your iPhone from across a room. Still, the idea of doubling up the antennas used for Wi-Fi and cellular data to wirelessly charge devices is a clever one, even if true long distance wireless charging is still a long way away from practical day-to-day use.

Want to join the discussion?
Feel free to contribute!